from Motivational Jumpsuit by Guided By Voices 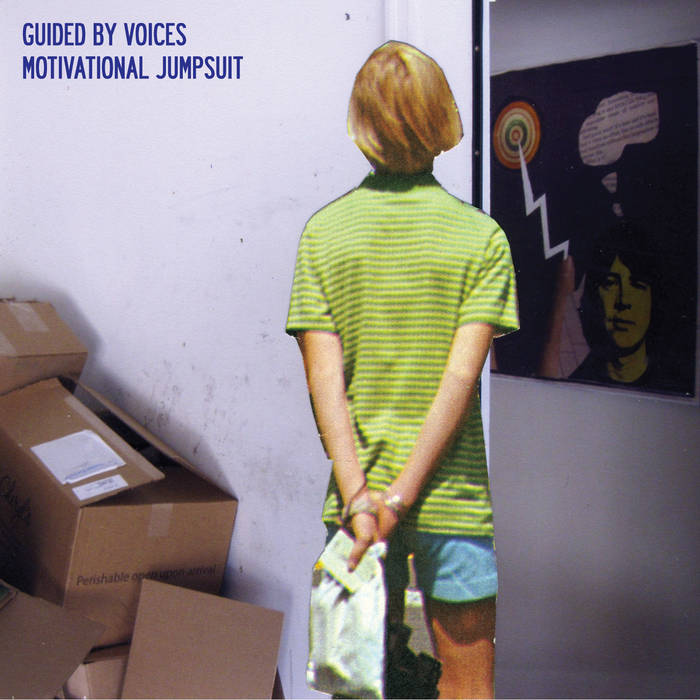