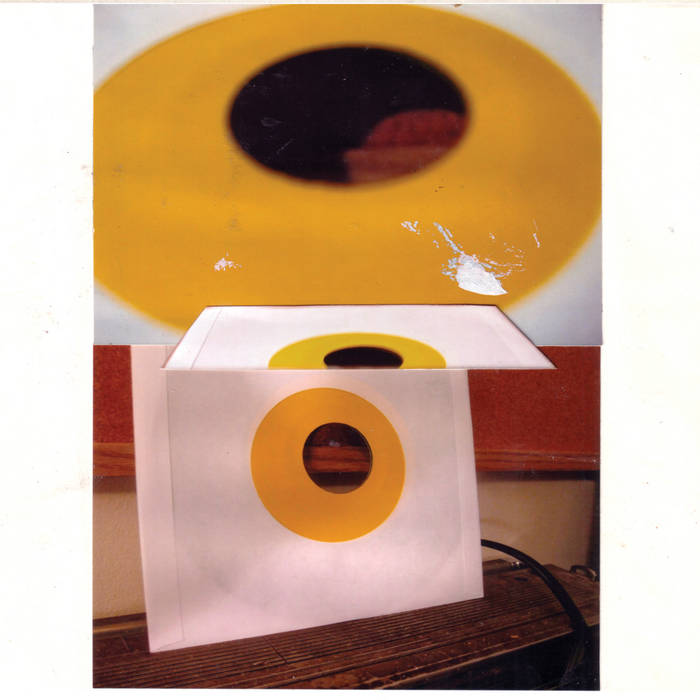 After a fifteen year hiatus, the "classic line up" of Guided By Voices (Robert Pollard, Tobin Sprout, Mitch Mitchell, Greg Demos, and Kevin Fennell) finishes off its year-long reunion tour by releasing an album of 21 new songs, deliberately choosing to return to what bandleader Robert Pollard calls the "semi-collegial" approach of iconic GBV albums like Bee Thousand and Alien Lanes. Let's Go Eat The Factory is much more than a mere return, however: sprawling, variegated, heavy, melodic, and yet still recognizably and coherently Guided By Voices in both its literal and mythic senses.

"At first I said: no reunion, period," explains Pollard about the decision to revive Guided By Voices. "And definitely no record or re-formation. But the tour went so well; the response was really unexpected. I thought at some point that a lot of people would like to hear new GBV music. The chemistry was still there."

Choosing to eschew the recording studio, LGETF was instead manufactured in the living rooms, basements, and garages of various long-time bandmembers. Some tracks were recorded more-or-less live at Mitch Mitchell's garage, where the band would often practice back in the early- and mid-90s. These sessions comprised Mitch, Bob, and Jimmy Pollard, Bob's brother and long-time collaborator, who, though never a part of the touring ensemble, always played a crucial role on the classic-era releases. Some tracks were improvised over acoustic jam sessions at Greg Demos' house. Many were recorded at Tobin Sprout's place in Wherever, Michigan, and later lovingly fucked with in order to achieve the proper level of weirdness. Band members occasionally switched instruments (Bob plays drums; Mitch plays drums; Kevin plays drums; Jimmy Pollard plays bass; Greg plays lead guitar; Toby plays pretty much everything; etc.), and Bob gladly accepted input from other band members. Tobin Sprout wrote or co-wrote and sings on six out of the 21 songs.

The aesthetic is very much in keeping with Guided By Voices, but in some unexpected ways (more prevalent use of keyboards and samples, for one thing) the 21st century can't help but poke its nose into the resulting music. Devoted fans of Bee Thousand will not be disappointed in, for instance, the demonically tuneful "Chocolate Boy," or the relentless chug of "We Won't Apologize For The Human Race," which Tobin Sprout describes as "Peter Gabriel singing 'I Am The Walrus.'" Other standouts include "Doughnut For A Snowman," which Pollard calls "the goofiest, twinkliest song I've ever written," or "Spider Fighter," a Tobin Sprout number that was in fact the first song title conceived for the new album, and which features a piano coda that Pollard likens to "a Pete Townshend demo for Lifehouse."